Not sure what my writing partner in crime was going for when she named the theme o’ the week, but fire and brimstone comes to mind.

Just today it’s apparent the ruler of Hades is going after some stuff and some people big time. It’s been that way for a few days. Or, you know, since the big fall.

Speaking of partners in crime, I am blessed with many of them these days. I must do a lot of crime. You’re all beautiful people. And many seem to be under attack by the purveyor of all things evil and en fuego. From the subtle … to the “well that’s kind of weird” … to the “ugh” … to the “Really? Really??? Really, you have got to be kidding me.”

Minor annoyances are one thing. You know, like getting caught behind a twenty miles per hour farm vehicle in the midst of the urban jungle. At the very least suburban.

To paraphrase a line from the movie Ragamuffin, or maybe quote it directly, but I don’t have time to look it up and make sure I got it right …

It’s going to be okay.

It is. Satan already lost. And since he gets to run wild in these parts he’s having a big ol’ party and destroying whatever he can. Smashing guitars, trashing hotel rooms, destroying lives, and discouraging whoever and wherever he can.

“You must be powerful to be attacked like that.”

“You must have great faith to be attacked like that.”

Some days I can’t wait to get out of the starting blocks and some days I just want a soft place to land. 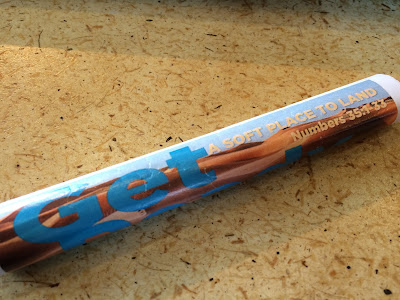 Some days the eleven-year-old just wants to play with the sermon notes and roll them up into a scroll (or spitball launching device?) instead of noting the cool map of the cities of refuge. Cities of Refuge … latest nomination for future band names.

There is hope. Well maybe, maybe not. If any of you actually purchase this, um, gem, I may have to remove you from my list of partners in crime.

While it may be a viable option for those with allergies who still aspire to own seventy-two cats … no. Just no.

So the plan is to keep plodding forward. Sharpen up my own flaming arrows. Throw around some mustard seeds. And, I don’t know, maybe set something on fire. 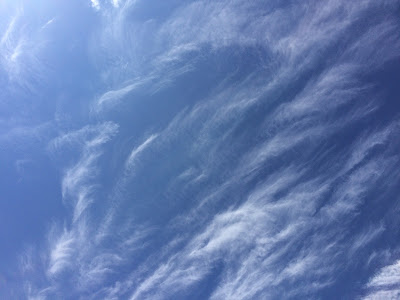