Canary in the Coal Mine 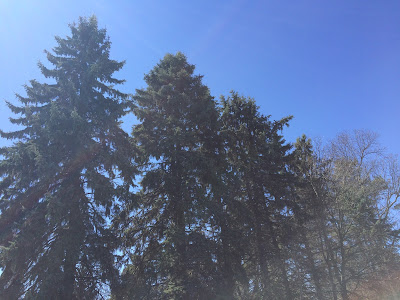 A friend posted today about only recently becoming familiar with the phrase “canary in the coal mine”. Having lived in West Virginia for an extended period of time, and having roots in Appalachia, I’ve been familiar for as long as I can remember.

It's funny sometimes how commonplace certain phrases and customs and foods can be in our little worlds, without us realizing how regionalized our culture might be. Shredded chicken, I'm told for example, is kind of a central Ohio delicacy. I'm making some for a potluck in a couple weeks. But I digress.

I often refer to myself as the canary in the coal mine when it comes to spring allergies. I am a human pollen detector. The official counts usually serve only to validate my symptoms. Meds, shots, and avoidance of that to which I’m allergic are the treatments. Avoidance. As in keep the doors and windows shut, and run the air conditioner. As in avoid the outdoors to the extent you can. As in shower off the pollen when you come in from being outside.

I recently had to cancel my gym membership because the staff was so drunk on fresh spring air I’d regularly find the doors wide open upon my arrival. No, no, no, no, no, no. You’ve turned this into an outdoor facility and that’s a huge no-no for me. Against doctor’s orders. Unhealthy. Decreased lung capacity.

I asked nicely for the issue to be addressed. It wasn’t. It was clear it wouldn’t be. Bye, drunk-on-fresh-spring-air Felicia.

Am I seriously the only allergy sufferer who tries to take care of herself?

By the way, the oak pollen this week is outrageous. And I knew it before the official report confirmed it. 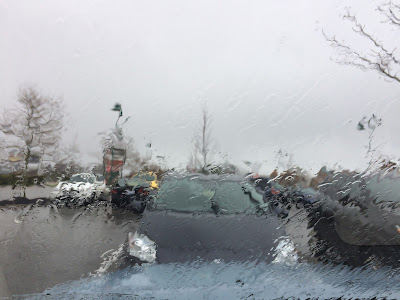 Well. In the land of the twilight zone it takes a village. And often another villager steps in to assist. Not this time though. We were missing the Holy Grail. I finally (finally!) eventually got the detail on what happened to the Holy Grail. I thought maybe it broke. Maybe we were trying to do something newfangled. Are we trying to connect the leg bone to the hip bone or something??? I’m an engineer! I need to know why!

But no. None of that. In true Kirk Cameron fashion, the Holy Grail was …

In the land of the twilight zone we often speak in a foreign language. It’s a combination of song lyrics, Christianese, morbid Pollyannaism, brutal honesty, brain fog, and Broadway musicals.

So it often takes some time to drill down to just the facts, ma’am.

What we thought would be the most efficient option – a fake grail from the local Wally World – was a great idea until … it didn’t work! Ack! After some time drilling down to more facts and checking some boxes … my mission became clear. My crusade, if you will.

I put on my Indiana Jones hat and set out on a journey to find the Holy Grail. 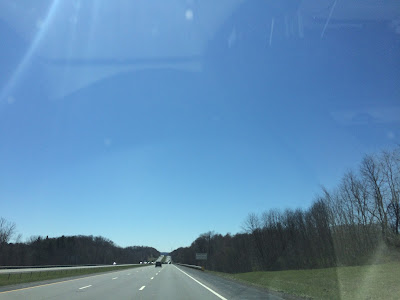 And I found it.

And I ate some okra.

And I returned with the spoils.

And all was right in the land of electrons.

And I headed out to attend a musical.

My canary friend today viewed the coal mine phrase with a unique perspective. Some people are more sensitive than others to the poison in a situation … emotional poison, spiritual poison, relational poison. And sensitivity often is viewed negatively … even by the sensitive ones themselves. But maybe we need those canaries in our lives to metaphorically keel over while there’s still time to take action. To nip things in the bud.

Hopefully the metaphorical keeling is mild and temporary.

Not sure if I’m the canary or the one holding the canary.

But the dude’s got the vapors.

A bird in the hand is worth … 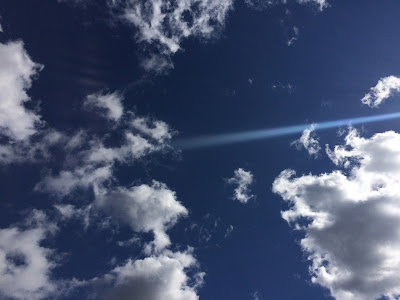