The Truth Must Dazzle Gradually 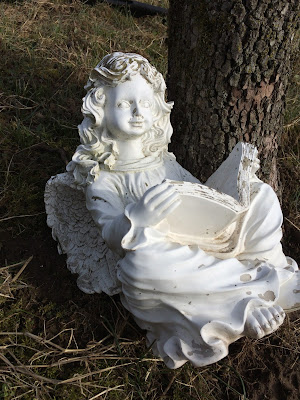 Shout out to my friend Mitch for bringing this poem to my attention. Love me some Emily Dickinson. I need to put her back in the large queue known as my reading list. I’ve been thinking about the book of Lamentations lately, too.

The Truth must dazzle gradually.

A couple weeks ago I went to fast forward the music in the car – to the next track on the Canticle of the Plains soundtrack, by the way – when the system became possessed and suddenly switched from CD to Bluetooth, which then fired up Hal Ketchum’s Past the Point of Rescue from my phone. I am sure I hit the right button. There could not possibly have been any operator error involved.

Nineties country. You should try it.

But anyway, maybe Hal is what I needed to hear at that moment, or maybe just a good driving song.

The last year(ish) has taught me a couple things. Namely grace, grace, more grace, and then some more grace. Certainly I’ve received much, but I’m talking grace beyond what I knew I had to bestow. Grace beyond what some would say is wise to bestow. Maybe I’m being judged silently, but I haven’t really gotten any pushback in that area … no major criticism of my choices or approach … sure, the occasional gut feeling that I’m being an idiot, but that perspective usually gets corrected soon enough. So I’m probably in a good place, with my boundaries located appropriately. 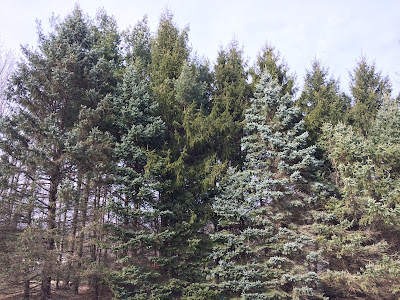 The other thing I’ve been learning is a near-total inability to plan. This is like death for a compulsive planner. We know intellectually that God’s plan rules, and we ought to submit ourselves to God’s plan for our lives, and insert whatever other Christianese terms you’d like to use here, blah, blah, blah. The factors at work around here lately mean sometimes the plan for the day changes umpteen times. Planning something a couple days ahead? Maybe. For next month? Ha. But it’s been okay. And I’m perfecting the pivot.

I might still grumble, channel fluent sarcasm, and make creative use of emojis when I feel like I’m wasting my time, but it’s been okay.

Maybe God knows what we need better than we do when we have to pivot. Rest, an alternate path maybe.

A pastor acquaintance shared yesterday his story of crazy changes in travel plans on the anniversary of the bombing in the Brussels airport. He and a church group were traveling back to the US from the holy land, and plans went awry, leading to re-routings and him being separated from the rest of the group as the best option. Before long, an airline agent named Angelique tracked him down – in a food court area of the airport – to tell him about another option and urge him to hurry to take advantage of it. Which he did, and it got him home safely. Otherwise he would have been in the Brussels airport, most likely at the exact location of the bombing at the time of the bombing. Attempts to locate a Delta agent named Angelique or even someone fitting her description – in order to thank / recognize her efforts – have been unsuccessful.

There is no Angelique who works for the airline there.

There is no one who fits her description who might have been using Angelique as a pseudonym.

I don’t know my pastor friend well, but I do know he’s not a crazy person. He’s a fairly normal guy.

He knows what we need.

And maybe he has a sense of humor.

But in every moment … he knows what we need.