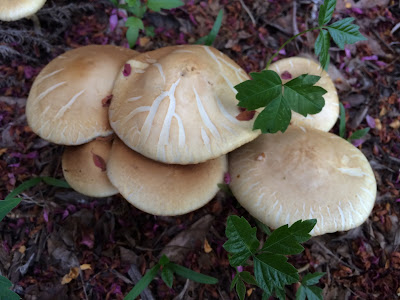 Do you ever feel like a mushroom? You know the saying … when you’re being kept in the dark and fed a load of …

My fungi detector, so to speak, has been going off lately. And it’s not even election season.

All I can do is pray and keep my eyes open and carry on.

Perceptions and connections are such a funny thing. Last Saturday, for example. I road tripped about an hour to see everyone’s favorite flamingo player again. Given that it was a small church and a first time host, I ended up setting up and running the merch table. Remember, kids, when asked to help with something at church that’s in your power to do, the proper response is …

It was a beautiful old church. I found out after the concert it was John Glenn’s childhood church and his 96-year-old cousin had been in attendance. 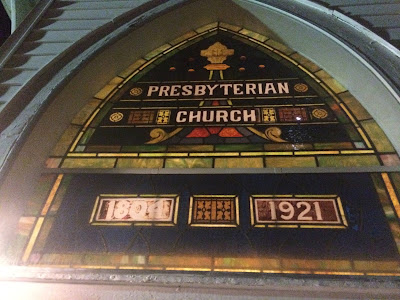 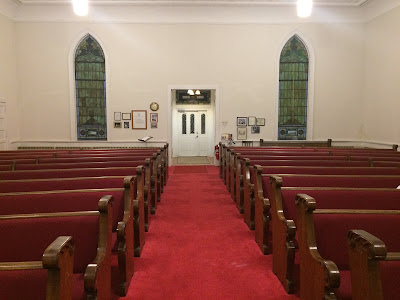 I don’t know if I just looked like I knew what I was doing at the table and then packing up afterward. I had been there, done that a number of times. That’s my tribe – we meet up on the road to support each other when we can and talk about God’s love and grace. We’ll assume that was it. Because I have no other basis. I’m not even sure I should post this publicly. But here it is. At the post-concert ice cream gathering o’ ladies down the road, a friend of a friend I had just met that night asked … innocently, out of the blue … if I were the artist’s wife.

What!?!?!?! No. No. No. No. No. I never did find out what specifically, if anything, gave her that idea. I’m still scratching my head over what I might have done or said, and I’ve got nothing. Squeaky clean I am. Weird, maybe, but squeaky clean.

Backing up a night to Friday, we continue our tour of historic architecture at the Palace Theater in Columbus, Ohio. The concert was great. And yes, I did get windburn from standing outside, because that’s how I roll. I’ll spare you the selfie of that one. 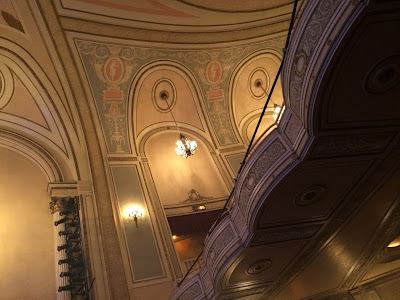 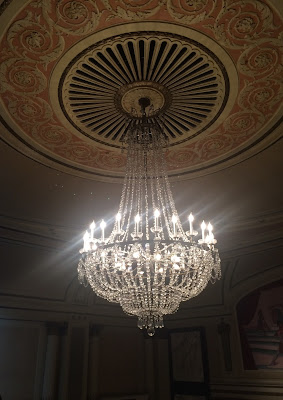 The mushroom gravy has been brewing for a while. I’m not even sure how mushroom-laden this recipe is. Or maybe we have a different variety going on each burner. There’s the being told things will change but they still haven’t. There’s the brick wall with which I converse. There’s the being asked to help but then not being allowed to. I think that one’s on a couple of burners. Then there’s the pot up on a pedestal where all is assumed to be fine because no one can see inside.

Maybe none of it is even an issue, just the weirdness of human nature and God’s timing.

The grocery store is on my way home. 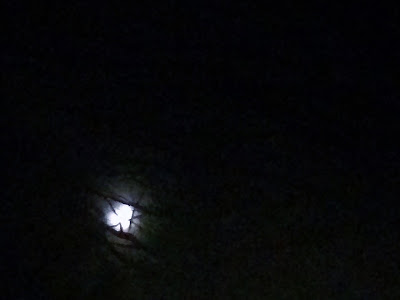 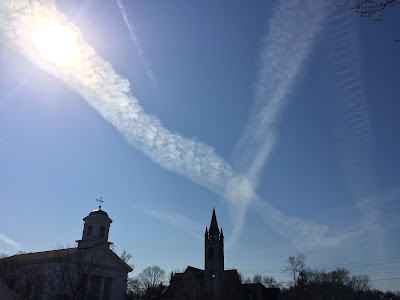