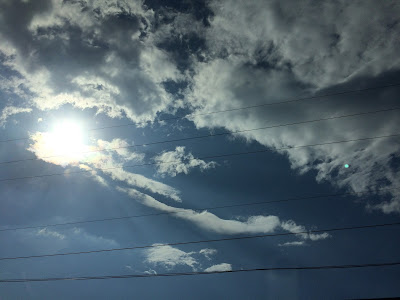 Flashback to middle school dances circa … oh let’s just not go there.

I didn’t choose this week’s blog theme. I’m not particularly in a celebratory mood. Any more than usual anyway.

It’s been a weird week.

Full of get thee behind me Satans and lollygaggers.

Did you know lollygaggers is spelled with a y? Autocorrect does.

The start of the week was normal. Played some Jesus music. Had lunch with the fam. Celebrated a cousin’s graduation.

Monday afternoon turned a bit odd. People off their rocker and such. So I pivoted. No big deal.

Tuesday. Totally … well I’m trying to be alliterative but I can’t think of and can’t find in the online Thesaurus any synonyms for crazy that start with t. Bizarre. Ridiculous. Peculiar. Cracked. Mad. Yes.

Or perhaps, since I have the power to make up my own words …

There are a couple of young ladies in my life who would be expert at pronouncing that phrase. You know who you are. We shall practice soon over cupcakes.

Speaking of food. In the midst of a couple minutes of brainstorming and vision casting Tuesday morning I happened upon the following on Chuy’s web site.

I forgot they had this on the menu! There was a restaurant in Houston whose name I can’t recall where I was introduced to the power of the stuffed avocado years ago. I mean, take one of my most favoritest foods and stuff it with yummy goodness and then bread and fry it? That’s a plate full of magical wizardry and sorcery right there.

By the way, doesn’t everyone pull up Chuy’s web site while brainstorming and vision casting? Just me? Ok.

I texted the pic to my brother and … we met up for lunch a little later. Convo & a stuffed avocado … good for the soul, especially in the midst of

I hunkered down at a pleasantly lightly populated Starbucks during the afternoon. I found some efficiency. The enemy was still attacking, but I was deflecting him nicely with my Wonder Woman wrist shield thingies. Pew, pew, pew. Pew, pew, pew.

And then the most bizarre message crossed my path. The hatred. The vitriol. The complete twisting of the truth. The boldfaced lies. I mean exactly, precisely, and so very clearly the sort of

Implications that I need fixing. Oy vey. Aside from what God does in my life to mold and shape me, and perhaps the occasional physical therapy for the thorn in my side … I don’t need fixing, thank you very much. I think maybe sometimes people make the mistake of believing I’m as young and stupid as I look.

“… being confident of this, that he who began a good work in you will carry it on to completion until the day of Christ Jesus.”
~ Phillippians 1:6 (NIV)

Get thee behind me Satan.

Clarity. It's a good thing.

It’s also a little disheartening when fellow alleged believers act like they didn’t even read the book.

In multiple ways the body of Christ actually is doing its thing like it should this week. It’s a beautiful thing. Like when I seek advice and people give it. Like when I return home from town and find that heavy things have been removed from my basement. Heeaaavvvvyy things. Miles away now.

I can’t help but feel cared for. No Wonder Woman shields required.

Today the enemy continued to attack in the form of lollygaggers. I had a general idea of schedule and how the day was going to go down. God had different ideas. A friend needed a transportation favor so of course I said yes. That made the schedule of events a little tighter, and it all turned out fine in the end, but there was beaucoup traffic backup from a wreck and possible police situation (lollygaggers and rubberneckers, oh my!), prompting me to detour ... where I found more traffic (at noon in Podunk, USA, sigh), prompting me to detour again ... which meant I was going right by Walmart where I needed two things so I stopped ... followed by the grocery that was my intended destination (wasn’t sure I would find everything on my list at later planned stops, which turned out to be true) … and the lollygaggers had spread from the streets of Licking County to the aisles of the Giant Eagle, or as I prefer to call it, the big bird.

God bless you lovely people. God help me to breathe, smile, and not be rude. It’s not all about me.

I failed to mention that I had made my breakfast shake & filled a bottle with ice water … and … forgot them in my fridge.

All along my way today there were slow, sometimes seemingly confused drivers. Lollygagging little delays in my path everywhere. Pew, pew, pew.

I got home with just enough time to unload groceries … while conversing with MacGyver who was working on a thing … remembering to grab my shake & water (breakfast at 2pm, yeehaw) … and flutter off to the next thing.

It was a beautiful day today. It may not have gone according to my schedule, but God’s schedule is cool.

So in terms of “celebrate”, we’ll just celebrate the sky. 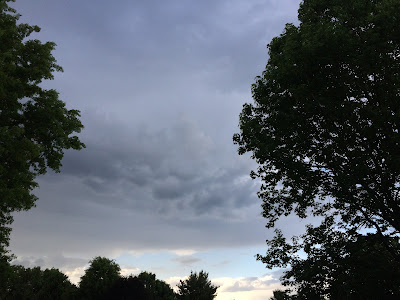 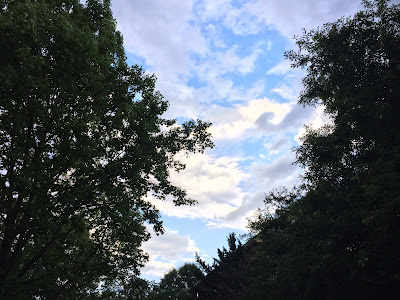 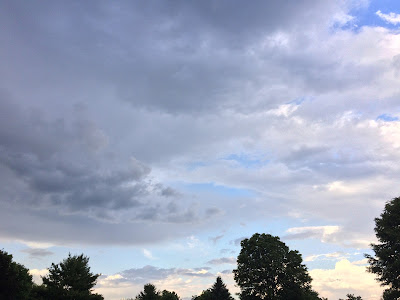 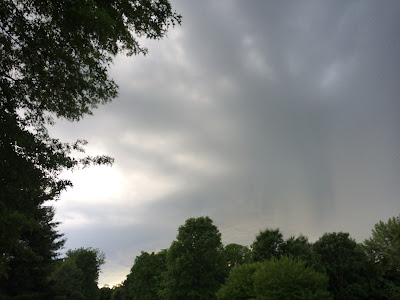 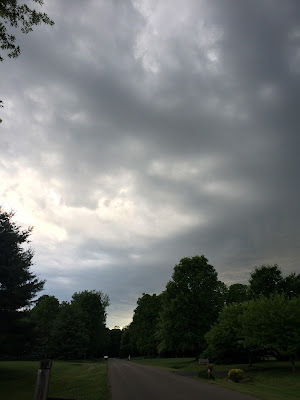 For more Celebration from my friends, see Sue Bowles at bebold7.wordpress.com and Leisa Herren at life4inga.blogspot.com.