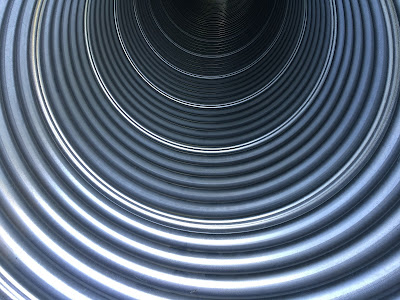 I try regularly and deliberately to take time to just be. It’s funny – have you ever experienced this – people don’t want to let you! Taking time for rest and reflection is a foreign concept to a surprisingly high percentage of the population.

I closed on the sale of my house, and in less than forty-eight hours multiple people said to me, “So you’re going to ______ now?”

What? Geez Louise. Let me rest. Let me catch my breath.

The questions continued throughout the week.

The plan is, and has been for some time, to rest, reflect, pray, recover, read, rest, and, um, rest. Maybe take a trip, although that vacation might get wrapped into the fall retreat season. Whatever makes sense.

Breathing and doing what feeds my soul are at the top of the agenda.

Also paying more attention to the two jobs I already have.

I sometimes forget how foreign a concept self-employment, entrepreneurship, and not punching a time clock are to most. I’m either never working or always working, depending on your perspective. (Hint, it’s usually closer to the latter.)

A friend who occasionally chimes in with words I swear are straight from the Holy Spirit told me a while back he sensed a period of respite coming up for me. Preach it, brother. Respite is now.

Come at me bro.

It’s not like I’m sitting still 24/7. There are still some must-dos. Getting rid of all of those is impossible.

Case in point, there’s a little construction project going on in my neighborhood tomorrow. And I must figure out my plan. 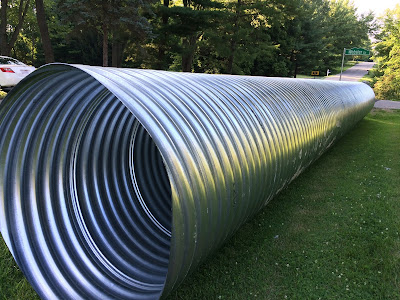 Access in and out of the back half of the subdivision will be cut off for most of the day. The township has done a good job of communicating the info and expected schedule. Well, the ending time is officially, and I quote, “?” … but I’m told they don’t think it will be all day.

I have to leave for an appointment potentially prior to “?” … so most likely I’ll be parking the car at the top of the hill and hiking out over the creek. In what is predicted to be ninety-umpteen degree heat. Hello neighbor with the foot bridge, I’ll be cutting through your yard. Love you all.

I could make sure I’m gone early early before construction starts. That is an alternative.

It will probably all be fine, but having managed many a construction project … never assume you know what hour “?” means.

Rest for me does not necessarily involve sitting still. Exercise. Getting the blood circulating. Just saying no to stagnation. Accomplishing a few things that have been put off too long. Finding joy. That’s rest.

Too big a serving of must-dos on my plate distracts me from discerning God’s will and following the leading of the Holy Spirit.

Just because I can do anything doesn’t mean I should.

For more thoughts on Just Be-ing see Sue Bowles at bebold7.wordpress.com and Leisa Herren at life4inga.blogspot.com.